Traditional KPIs do not work as chatbot metrics 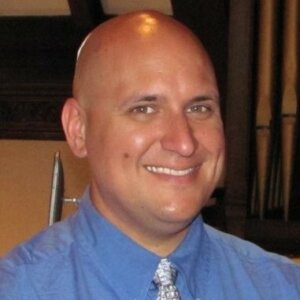 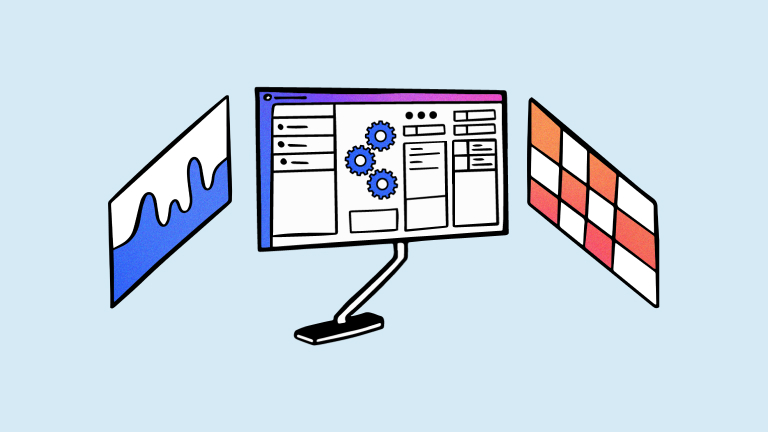 Automation and artificial intelligence provide amazing benefits when used in digital engagement programs. We continue to see expanded use of bots and automation in chat, messaging, voice, and even social conversational programs. By 2024, Insider Intelligence predicts that consumer retail spend via chatbots worldwide will reach $142 billion — up from just $2.8 billion in 2019.

At LivePerson we already see over 70% of all conversations on our Conversational Cloud® using some type of automation, a trend that shows no sign of slowing down. That means we need to assess chatbot success properly, but that doesn’t always mean leaning on familiar key performance indicators (KPIs).

When new human agents walk through the door, we don’t just immediately turn them loose on customers. They are trained and managed, and bots should be afforded the same courtesy, whether they are used for simple tasks — routing to a human agent or collecting info — or complex ones — selling a grill or handling insurance claims. Bots need to be monitored, nurtured, and trained over their lifetime, the same as humans.

This means measuring chatbot performance with metrics designed for them. Too often I hear leaders using KPIs like containment, satisfaction (CSAT or NPS), and sentiment.

The problem? These traditional measurements just don’t work. Here’s why:

We see examples of bots failing like this too often. Bot responses follow specific scripts and can’t always react to consumers, resulting in negative interactions. You might think these problems are identifiable with traditional metrics, but that’s not the case.

The problems with using the following KPIs for chatbot analytics:

If the brand agent is a bot, and no human agent participates in the conversation, the user interaction is considered contained. The problem is this KPI doesn’t account for resolution. So, while the example above was fully contained by the bot, it obviously was not resolved.

Many automation programs are designed to prevent a consumer from reaching a live agent. In these cases, containment may be a good measurement for brand success, but does not truly reflect the consumer experience.

Customer satisfaction (CSAT) and Net Promoter Score (NPS) are popular chatbot metrics for performance. However, collecting that data can be a flawed process as it usually requires customers to complete surveys. In an interaction such as the example above, the customer never received the survey because the conversation was technically not completed. Additionally, Delighted tells us, “Depending on the channel used, the average customer survey response rate ranged from 6% to 16% in 2021.” With those rates, the data cannot be reliable or representative.

Also, if the conversation escalates from a bot to a human agent, the survey results could be skewed by the human interaction. If survey responses are based on that, and not entirely on the chatbot users’ experience, the data again becomes unreliable.

LivePerson has a sentiment scoring algorithm called the Meaningful Conversation Score (MCS). The great thing about measuring sentiment is it applies to every message the customer sends, and is not dependent on surveys, bot vs. human agents, or agent behavior. This makes it an effective conversational analytics tool to help identify, based on language used, the consumer’s emotion throughout the conversation.

In our example, the customer’s texts become short (often one word) and neutral in sentiment. Even the negative statement — “This is a joke” — can be interpreted either positively or negatively by the sentiment engine. Bot designs also commonly use guided flows in scripts, where the bot gives the customer a set of options. So, when the response is achieved with the click of a button, sentiment will always be neutral. Basically, people text differently to bots, with short, neutral sentiment responses, making sentiment analysis an incomplete metric for measuring bot performance.

This refers to how often a live agent gets involved, a common KPI used for chatbot analytics. But there are three challenges with this measurement:

For example, a routing bot should have a 100% transfer rate, and a task-oriented bot (i.e., what is my order status) should have a significantly lower rate. Chatbot metrics like this require us to measure each bot separately for the most valuable insight, a cumbersome process when managing a large automation program.

This shift in how we measure conversational interactions is nothing new. In the early days of asynchronous messaging, we had to redefine how we measure contact center agents because traditional metrics like average handle time and concurrency became outdated. Now, as we’re locked into the world of AI and automation, and rely more on bots to support consumer engagement programs, we need to again redefine how we measure success — because traditional metrics just don’t work anymore.