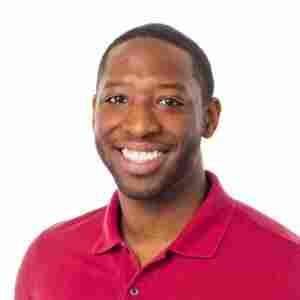 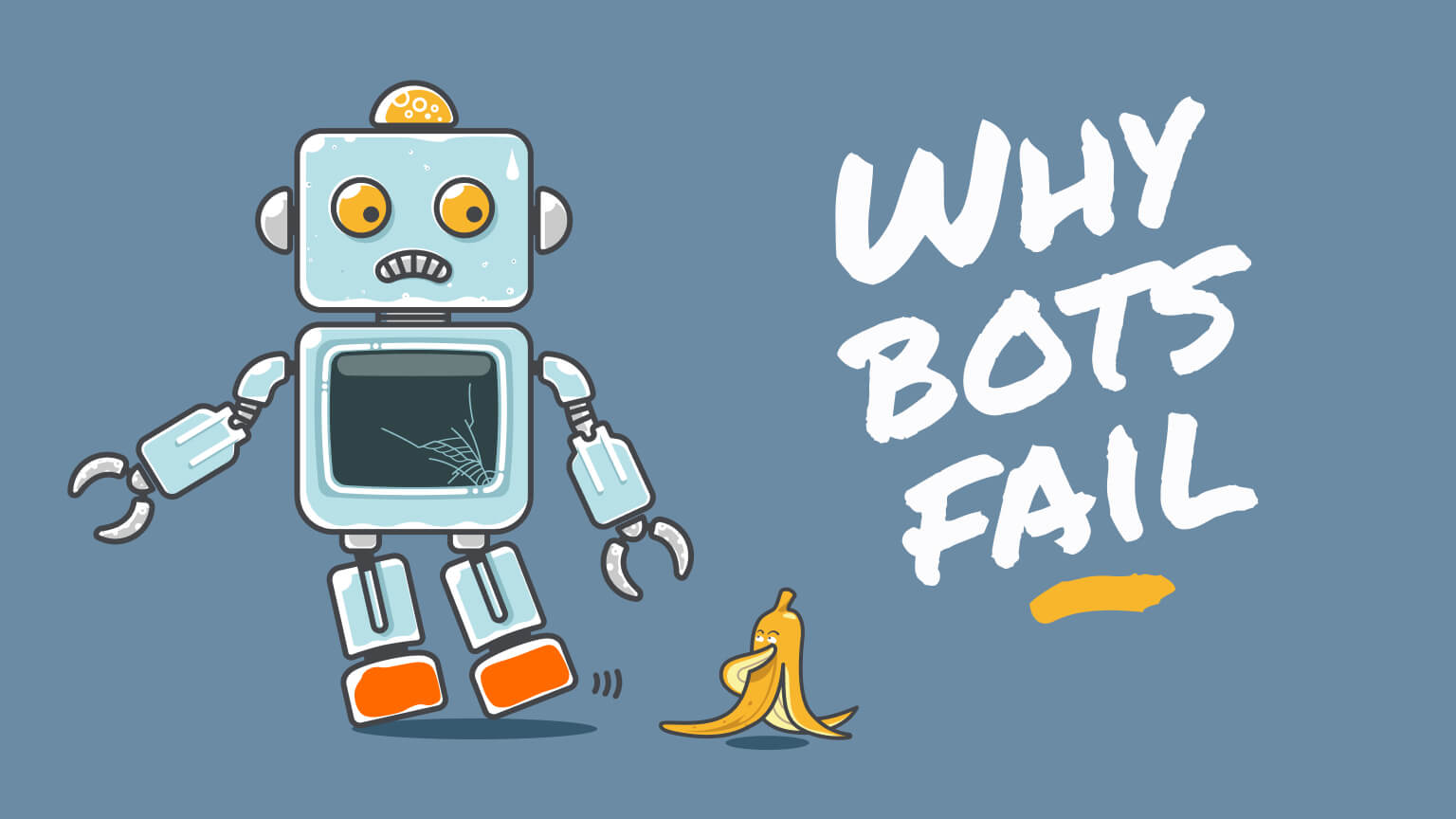 According to LivePerson’s Consumer Preferences for Conversational Commerce survey, 85% of consumers worldwide state that they would like the ability to message with brands.

However, not all chatbots are created equal and there’s always room for improvement. Understanding how a bot misses the mark is the first step in knowing how to fix it, helping avoid frustrated consumers, escalations to human agents, or consumers abandoning conversations and potential sales.

Check out the top 5 reasons bots fail, and what we recommend to make them better.

01: Close but no cigar (the misunderstanding)

Let’s say a consumer asks a chatbot what the weather will be like over the weekend in a specific location. The bot responds with the current weather conditions for that location. The bot understands the ask for the weather and the specific location, but misses the part about the weekend. The consumer asks again about the weekend weather, but because the bot can’t answer, it tries to compensate with humor. And this leads to frustration.

The bot designer needs to improve the natural language of the bot so it understands the actual intent of the consumer. This will allow the bot to correctly interpret consumers and their intentions, and provide the right answer up front.

02: How about this instead? (ignoring the question)

Make sure your chatbots are designed with Natural Language Understanding (NLU) that includes answers to common questions. In addition, bots need to be able to gracefully handle unknown questions. Rather than forcing a consumer down a path they don’t want to go, the bot could transition the conversation to a human agent when it does not know the answer.

Design the bot to never send the same message twice. Instead, bots should fall back to a secondary message or escalate to a human agent. This avoids the same looping response.

04: Where did you go? (botched transfer)

The biggest advantage of having a chatbot is that it can interact with customers at any time of day or night. But when a bot tries to escalate a conversation at 2AM to a human agent who isn’t there, it can leave the consumer hanging or abruptly end the conversation. Additionally, it sets the wrong expectation with the consumer. They’re expecting to be connected with a person, and that doesn’t happen. This often happens when the system fails to tell the bot early on in the conversation that there are no agents available.

The bot needs to be instructed on agent availability early in the conversation and then set proper expectations with the consumer based on that availability.

All of these chatbot fails usually end in frustration. But sometimes there is consumer frustration even when the bot does what it’s supposed to do. When clear intentions by the consumer are met with seemingly strange responses, that leads to frustration from the consumer. The bot can amplify those frustrations if it doesn’t recognize the emotion and respond accordingly.

Chatbots must be designed to identify text indicating consumer frustration so that the bot can take proper action in escalating to a human agent.

Get more practical tips on building an automation strategy that works with this webinar about why bots fail, hosted by LivePerson’s Conversational AI experts.